Except the large numbers of outdoor advertising and propaganda, there are the magazines going with the Olympic Game. Arena magazine shooted a set of film "A Strong Look" recently including basketbal, track and field, and so on. And the clothing are supplied by Adidas, Nike as well as Emporio Armani. 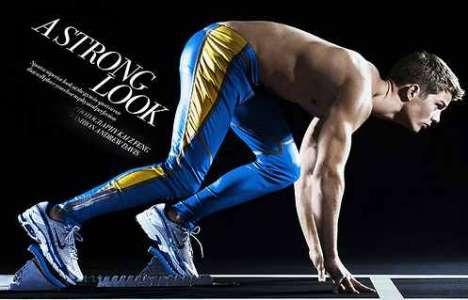 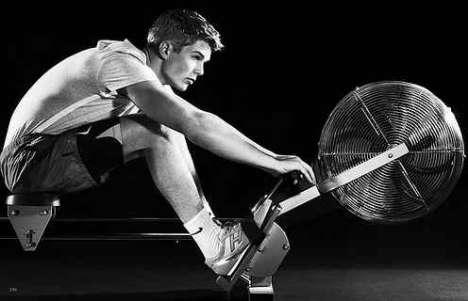 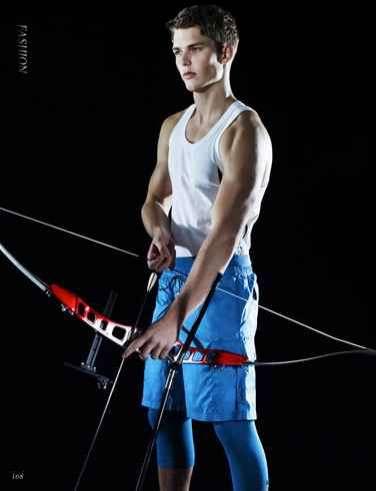 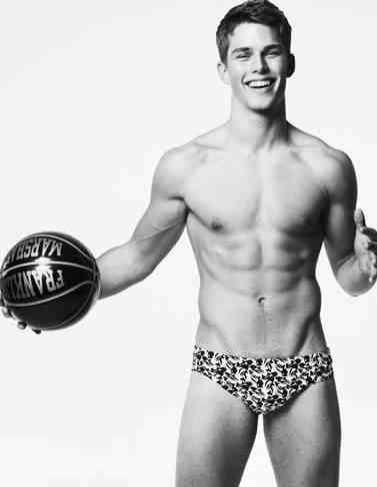 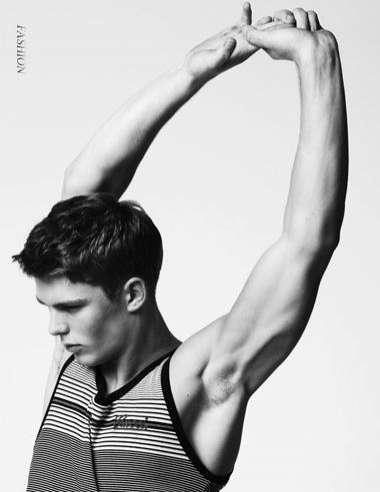 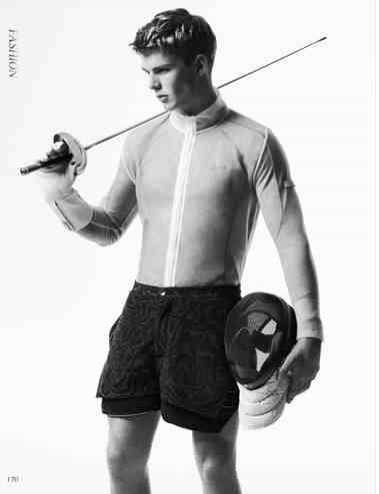 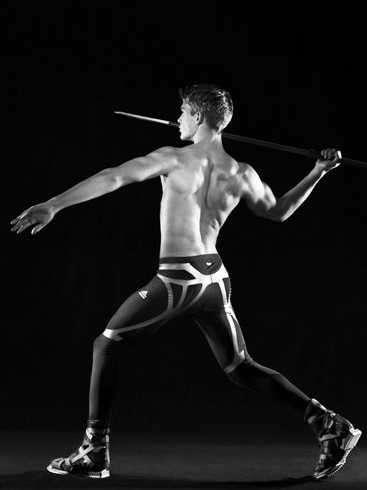 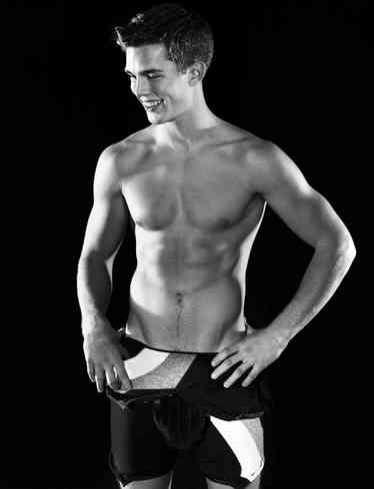