China Pledges to Do More to Fight Inflation

China Pledges to Do More to Fight Inflation

A statement released Sunday at the end of the annual Central Economic Work Conference said Chinese leaders had agreed to "put stabilizing the overall price level in a more prominent position" in their ranking of economic-policy priorities. 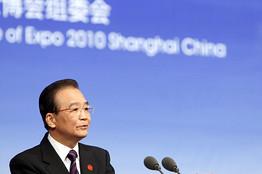 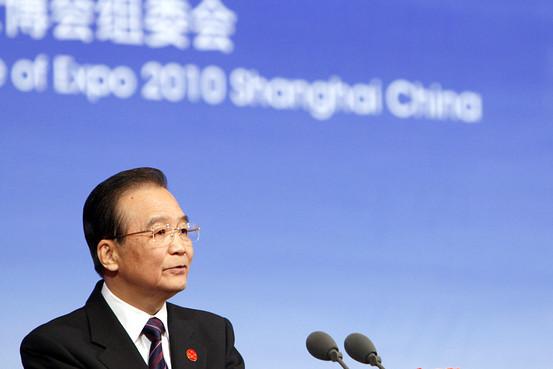 President Hu Jintao and Premier Wen Jiabao both addressed the conference, a gathering of central and local government officials that sets economic priorities for the coming year. The new language out of one of the key events in China's economic calendar is likely to add to already-widespread expectations that the nation's booming economy will face higher interest rates and tighter credit in coming months.

China's central bank raised interest rates in October and has increased reserve requirements for commercial banks three times in the past month, with the latest increase Friday.

An unexpected and unwelcome pickup in inflation has driven the change in priorities: China's consumer price index rose 5.1% in November, the fastest rise since July 2008, government data showed Saturday. The figure was even higher than the surprise 4.4% gain in October, and was ahead of market expectations, though the 5.1% reading was widely reported in the local press in the days leading up to the official announcement.

"China's economy is obviously showing signs of overheating," J.P. Morgan Chase & Co. analyst Qian Wang said. Even with the global economy starting to rebound, China is likely to boost government spending next year as the start of a new five-year plan leads to the launch of many infrastructure projects, she said.

Industrial output, a key barometer in China's manufacturing-driven economy, rose 13.3% in November from a year earlier, the National Bureau of Statistics said, accelerating from October's 13.1% rise. And urban fixed asset investment, China's main measure of capital spending, rose 24.9% from a year earlier in the January-November period, accelerating from the 24.4% rise in the January-October period.

The National Development and Reform Commission, China's top economic planning agency, played down the pickup in inflation. In a statement Saturday, the agency said the pickup November's was largely driven by "temporary and seasonal factors," and that inflation will likely slow to 5% or below in December. By then, some of the recent administrative measures Beijing has taken to rein in prices of agricultural commodities, including price controls and releasing state reserves of some goods, will be showing some effects.

But some economists worry that the problem is bigger. "It's slightly alarming there's evidence of price pressure outside of food prices. It's the second month that [nonfood prices] have crept up," said Tom Orlik, an economist at research firm Stone & McCarthy Research Associates. "The inflation story is just beginning." 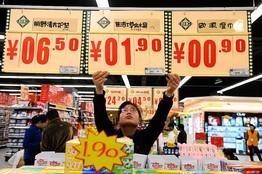 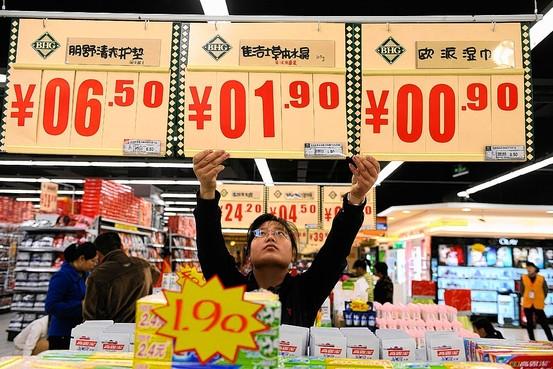 The statement from the economic work conference repeated the recent announcement that China's money and credit policy next year would be "prudent," rather than the "moderately loose" setting used this year, but didn't give specific targets or predictions. In an indication that the leadership may be willing to let growth cool in order to address other issues, the statement called for "not blindly pursuing high growth" but instead putting "more focus on the quality and efficiency of growth, more focus on boosting employment and improving living standards."

Some economists think the latest reserve-ratio increase will not do much to address inflation, since it will affect only a small amount of funds in the banking system, and many expect another interest rate move before the end of the year.

"At a minimum, we'll see more reserve-ratio hikes," Mr. Orlik said, adding, "interest-rate hikes are back on the agenda as well."

However, J.P. Morgan's Ms. Wang said that a higher level of inflation is not necessarily a problem for China, as long as it does not get out of control. "As a fast-growing economy, China should be able to tolerate higher inflation, let's say, 4% to 5%," she said.