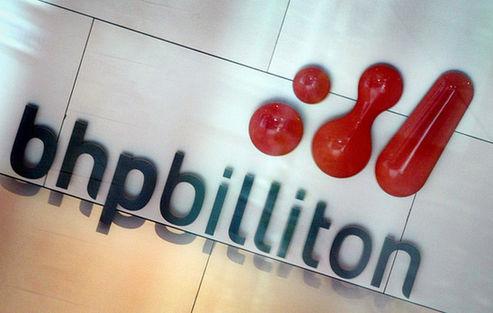 The company added that Western Australian iron ore shipments rose to a record annualized rate of 155 million tones a year in the June 2011 quarter.

Production of petroleum products came in at 159.38 million barrels of oil equivalent, up one percent over the prior year, and annual copper production, at 1.1394 MT, was up six percent.