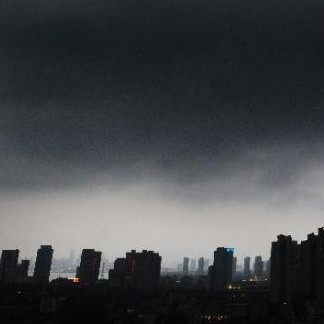 China's top meteorological authority has warned that rainstorms will hit regions along the middle and lower reaches of the Yangtze River, an area that has been plagued in recent times by a severe drought.

National Meteorological Center says Yunnan, Guangxi and Guizhou in southwest China, as well as the eastern provinces of Jiangsu and Jiangxi, will see heavy rains on Friday. Heavy rainstorms will also hit some regions in central China's Hunan, Hubei and Anhui provinces.

The NMC also says that the Yangtze regions will continue to see rain into next week. The NMC suggests that drought-hit regions should take the opportunity to conserve water during the storms, but also warns local governments to take precautionary measures to shore up river banks and reservoirs to avoid possible floods or landslides.