China hits back at Google

China hits back at Google 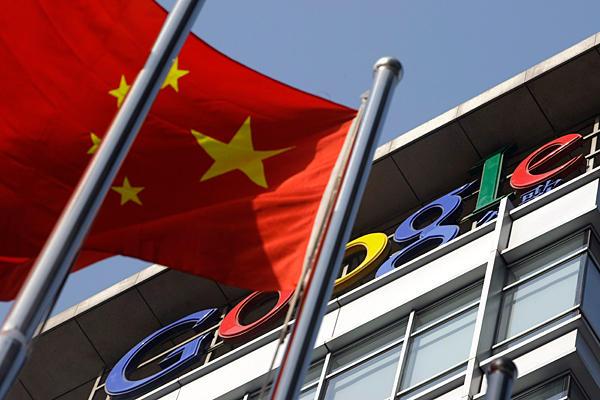 Google disclose on Wednesday that personal Gmail accounts of several hundred people had been breached.

China yesterday rubuted Google's allegations of a hacking it supports to spy on communications of US officials and prominent people, a day after Google disclosed some passwords of its e-mail users were stolen by hackers from within China.

The claim by the world's search engine giant immediately sparked an angry response from China's Ministry of Foreign Affairs, which said the claim was "groundless and unacceptable," increasing tensions in an already strained relationship with Google.

Hong said hacking was a global problem and Chinese networks had also been targeted. He said China was working to crack down on the problem, but he didn't respond when asked whether it would investigate this specific incident.

"Allegations that the Chinese government supports hacking activities are completely unfounded and made with ulterior motives," he said.

Google said the hacking victims had been notified and their accounts secured.

According to AP, this time around, the hackers appeared to rely on tactics used to fool people into believing they are dealing with someone they know or a company that they trust. Once these "phishing" expeditions get the information needed to break into an e-mail account, the access can be used to send messages that dupe other victims.

In a commentary yesterday, Xinhua news agency said Google had "provided no solid proof" to support its claims the attacks originated in China. It said Google's complaints had "become obstacles for enhancing global trust between stakeholders in cyberspace."

It was the second time that Google arbitrarily pointed its finger at China, it said. Last year, Google accused the Chinese government of supporting hacker attacks against it and pushed China to abandon legal regulations on the Internet by threatening to withdraw from the Chinese market, it said.

Last year, Google invited the US National Security Agency, a spy agency, to help with its inquiry into cyber attacks against it, even though the cooperation was considered to be a serious threat to Internet neutrality, Xinhua said.

The attacks were traced to computers at Shanghai Jiao Tong University and Lanxiang Vocational School, according to the New York Times.

AP said Washington was investigating Google's claims while the FBI said it was working with Google following the attacks - the latest directed at multinational companies that have raised global alarm about Internet security.

Andrew Davies of the Australian Strategic Policy Institute, an independent security and defence think tank, said governments needed to pay more attention to hacking no matter where it originated.

"I think there has been a certain lack of appreciation of the looming threat around the world," Davies said.