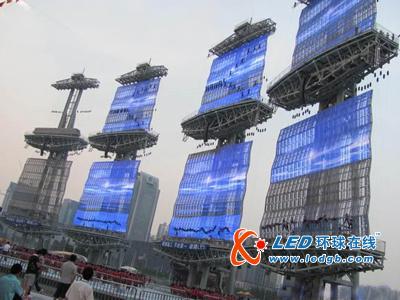 The 16th Asian game is coming on12th.Nov.2010in Guangzhou, China.From 12th to 27th.Nov.2010,brilliant lighting effect will accompany you to appreciate thrilling games .There are four mighty ships of Asian game docking at the Haixinsha Island, Guangzhou. There are two LED velamens in every ship, totally in eight valamens make up the background of the opening & closing ceremony. Each LED display screen wide 30 meters, hight 86 meters, and the screen area sum up to 8000 square meters. They are the largest LED display screens in the world. These four sailing ships will be used as the play center of the open and closing ceremonies. The Set out the Voyage , would be a play involving much attention. 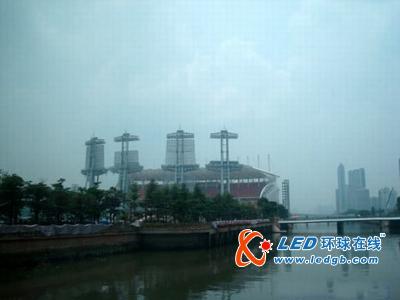 The LED sailing ships will become the most attractive view in the Asian game.