Professor Zhengmeng Hou also said that he would like to subsidize two teachers or doctors or post-doctoral as visiting scholars to TU Clausthal and carry out a six-month academic exchange.

In the afternoon, Professor Zhengmeng Hou gave an academic lecture named Technology and Potential of CO2 Geological Storage" in the Library Lecture Hall and he also answered questions asked by teachers and students.

ProfessorZhengmeng Hou is one of the third batch "Thousands of People Plan" talent pool experts in Organization Department of the CPC Central Committee,who is principally engaged in research of capture and underground storage technology of CO2, unconventional oil and gas and geothermy. 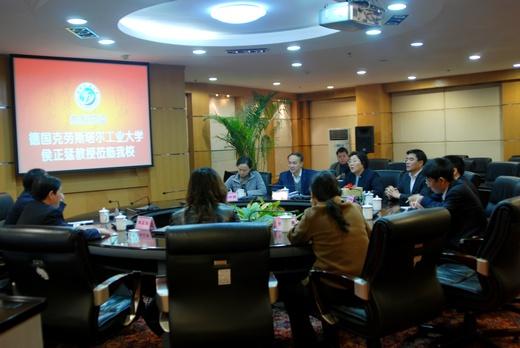 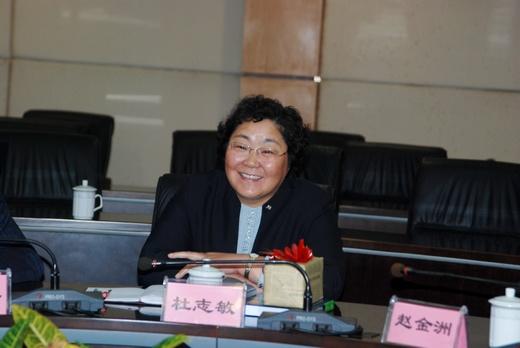 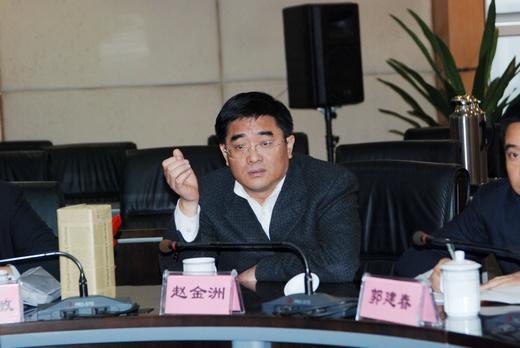 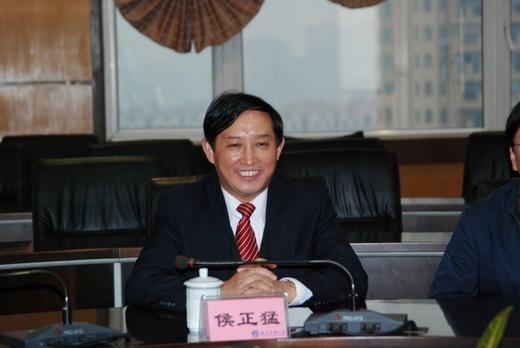 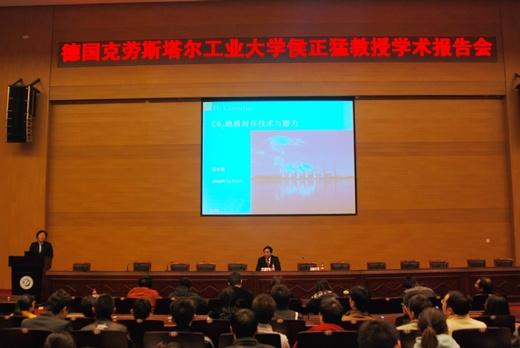 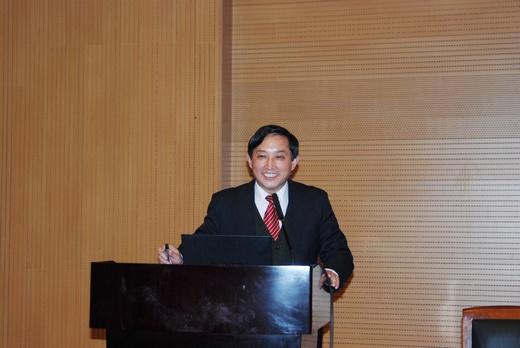