A retrospective exhibition of Cai Liang s works is on view

A retrospective exhibition of Cai Liang s works is on view

In memory of the 15th anniversary of Cai Liang s passing away, a retrospective exhibition named History and Reminiscence is currently on display at Hall 1, 8 and 9 until Sept. 16.

Cai Liang is a famous old-generation painter in China. Born in 1932, the artist was graduated from the Central Academy of Fine Arts in Beijing, where he recieved the training on the traditional sketch. During his post-graduate study in the academy later, he learned from Xu Beihong, Wu Zuoren and Dong Xiwen, and was a classmate of Jin Shangyi and Zhan Jianjun.

In the mid 1950s, he was assigned to work in the artistic gallery in Xi an and was engaged on artistic creation and education. The artist traveled the northern areas of Shaanxi province for many times and created a number of popular historical paintings and sketch artworks, leaving deep marks in the cause of the oil painting since the founding of New China.

Zhang Ziyi, wife of Cai Liang, donated a total of his eight artworks to the National Art Museum of China, which now has up to 19 item of his collection in total.

In more than 40 years of creation career, Cai Liang was devoted to artistic creation and research, leaving a large number of excellent artworks. His works were collected by the National Art Museum of China, the Museum of Chinese Revolution, the Chinese Military Museum and individuals from all walks of life. He was invited to present his masterpieces at various exhibitions at home and abroad many times.

The Central Academy of Fine arts has spent half a year preparing for the collection named Time, soil and people with more than a total of 240,000 characters concerning artistic research of the great artist. 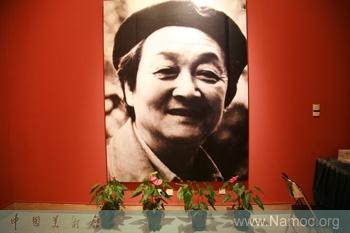 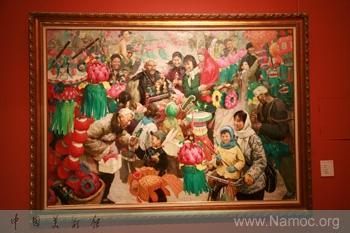 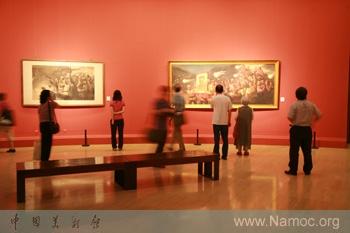 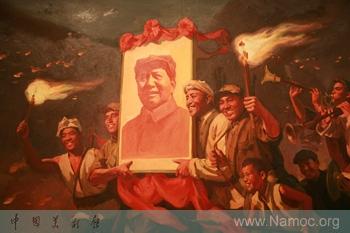 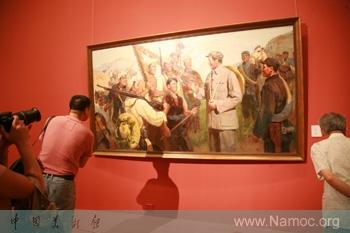