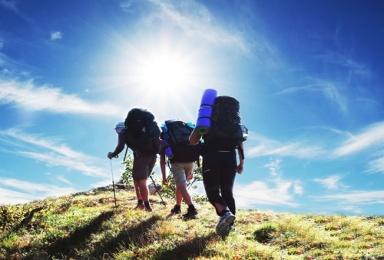 The United Nations World Tourism Organisation (UNWTO) has announced that world tourism is back in the shape it was before the global financial crisis. According to the UNWTO World Tourism Barometer, the Asia Pacific region is at the fore of this recovery.
The report stated that the region was caught quite early and suddenly by the economic crisis but was also the first to show signs of recovery, posting an impressive 14% growth in international arrivals through August 2010.
While some destinations in Europe and the Americas did show a lagging recovery, the UNWTO noted that other destinations were showing real growth and setting new records." In the same period, the Middle East showed 16% growth as Africa, buoyed by South Africa s hosting of the FIFA World Cup, posted a nine per cent increase.
Worldwide arrivals between the period January-August 2010 totalled 642-million, seven per cent more than the same period last year, and one million more than the same period 2008.