Apple 'poised to stay on track' in China''s market

Apple 'poised to stay on track' in China''s market 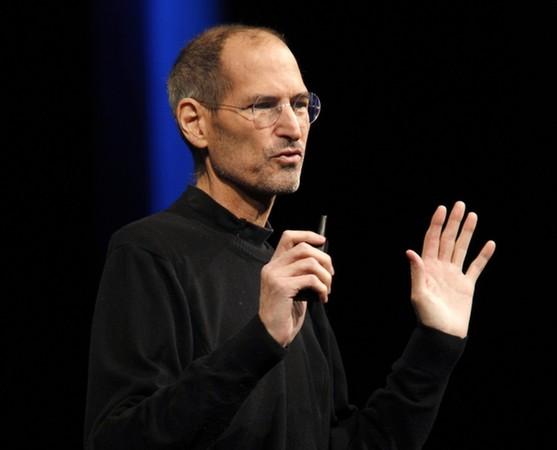 Steve Jobs' resignation as Apple Inc's chief executive officer won't have much impact on the Chinese market, as the company's product-launch road map is already on track and China remains a key driver for its growth, analysts said.

The 56-year-old Silicon Valley legend on Wednesday ended his 14-year reign as chief executive at the technology giant he co-founded in a garage 35 years ago.

Shares of the world's largest technology company by market capitalization dived as much as 6 percent in after-hours trade following Jobs' statement, but analysts said that they believed the impact of his move would be temporary.

"The impact is mainly on the psychological side for investor confidence and many diehard fans of Jobs who viewed him as the God of Apple," said Simon Ye, an analyst with US-based IT research and advisory company Gartner Inc.

"But for a company such as Apple, the management team has the ability to keep business on track without one employee," Ye said, adding that the impact on Apple's stock would be transient, and the managerial change will not hurt shareholders or suppliers in China.

Ye's views were echoed by Kitty Fok, vice-president of the US research company IDC Asia-Pacific, who said Apple already has a road map for its future products, so Jobs' departure won't affect the company's performance in China too much.

She said Apple's market share in China has already shown a very large increase, and if the company puts more resources into the country as Jobs previously promised, it will be steady in the future.

"However, Apple's PC sector only accounted for a 1.3 percent share of the Chinese PC market, while the Chinese company Lenovo Group held 31.7 percent in the second quarter," Fok said.

Sun Peilin, an analyst with domestic IT research company Analysys International, said another reason for optimism is Cook's rich operational experience, which was demonstrated during Jobs' last medical leave.

In June, Cook was spotted by a reporter with China Business News at the headquarters of China Mobile Communications Corp, the country's largest telecom operator by market capitalization, which was viewed as a sign of potential cooperation between the two companies.

"If the cooperation goes well, which I believe is a definite result, it will bring Apple's products even closer to Chinese customers," Sun said. According to its latest quarterly results, the US-based company's third-quarter sales in China surged six fold year-on-year to $3.8 billion, exceeding Chinese IT giant Lenovo Group for the first time.

During a teleconference in July, Cook expressed his confidence in the "incredible opportunity" in China and said that he believes Apple is "just scratching the surface right now".

Apple's iPads command about 60 percent of China's tablet PC market, according to Analysys International. The research company has predicted 4.5 million tablet PCs will be sold in China this year.

Wang Yonggang, author of the Chinese-language Biography of Steve Jobs, told China Daily that Cook has been at Apple for more than 10 years and his leadership was acknowledged by the company's board, so the change of CEO wouldn't change the company's strategy. The only concern is the brand image.

"Steven Jobs is an icon of Apple. From that perspective, nobody can replace him," said Wang.