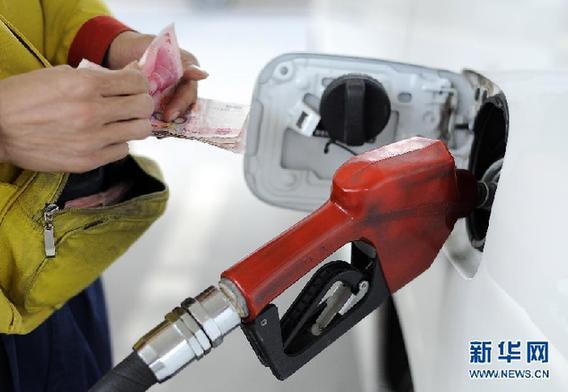 China will revise its resource tax system on Nov 1, with oil and natural gas producers to be assessed on the basis of value rather than volume, according to a statement on the central government's website on Monday.

The new tax system doesn't cover coal, the source of about 70 percent of China's energy, which will continue to be taxed by volume.

"This will significantly raise the tax bill for oil and gas producers, as 10 percent is quite an amount considering the current oil price," Lin Boqiang, the director of the China Center for Energy Economics Research at Xiamen University, told China Daily.

"Producers will definitely want to pass the cost on to end users. But for consumers, it is not likely that the authorities will lift the prices immediately after the new (tax) schedule takes effect," Lin said, explaining that the government sets retail gasoline and diesel prices.

But it will be a different situation in the industrial sector, where prices are market-driven. For example, chemical factories will see an immediate rise in energy and other input prices, he added.

Whether manufacturers can pass these costs on to end users through the industrial chain will depend on market conditions.

If it's a buyers' market, prices won't change much, otherwise, customers will be facing higher bills, Lin said.

Under the new schedule, tax rates for coal are mostly unchanged at 0.3 yuan to 5 yuan a ton. The exception is coking coal, used by the steel industry, where the maximum tax rate will rise to 20 yuan a ton from 15 yuan.

Lin said the valued-based system might be extended to coal eventually, but that would take longer as coal accounts for a much larger proportion of the country's energy consumption, mainly in the form of electricity.

Oil and gas provide only about 25 percent of the nation's energy. The feasibility of any further changes will depend on the results with oil and gas, he said.

"The rising cost of oil and gas may shift some of the usage to alternative energy and prompt more drivers to buy energy-efficient vehicles," he said.

"The aim of the reform is to raise people's awareness of the effective use of resources, but it's also a source of fiscal revenue, no doubt," Lin said.