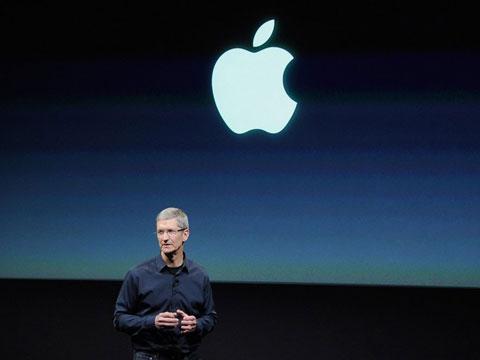 Apple's newly installed Chief Executive Officer Tim Cook took stage to give a general introduction of Apple's products, his first product presentation after taking over the reins from Steve Jobs in August.

According to Apple, there are several key features that make the new iPhone 4S different from the current iPhone 4. Running the new operating system iOS 5, the device features A5 processor, the chip used in the iPad 2, a higher-resolution eight megapixel camera and a full 1080p video recording.

The iPhone 4S is also a world phone, which means it can handle both GSM and CDMA network.

The new iPhone 4S will start at 199 U.S. dollars with a storage capacity of 16 GB. The pre-orders begin on Friday and the phone will ship next Friday. Apple said that iPhone will be in 70 countries and regions, on 100 carriers when the roll out is done. In the United States, along with AT&T and Verizon, iPhone 4S will also come to Sprint, the third-largest mobile-phone carrier in the country.