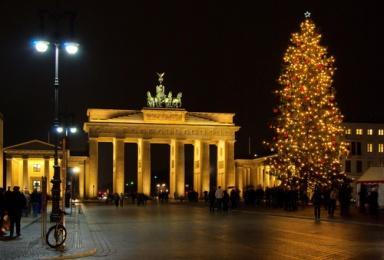 Germany has issued a new terrorism alert. Thomas de Maiziere, interior minister, said yesterday that there were concrete indications terror attacks were planned against the country towards the end November, as quoted by eTurboNews.
He was describing a new situation regarding Islamist threats to the nation. Federal police have been put on alert and there is heightened security at German airports and train stations.
Last month, de Maiziere had gone on record stating that these reports were alarmist . However, on Wednesday, he said that security forces had noticed growing signs that Al Qaeda had been planning attacks since mid-2010. He described the current information as coming from our foreign partners.