BYD said to lay off 70% of sales staff

BYD said to lay off 70% of sales staff 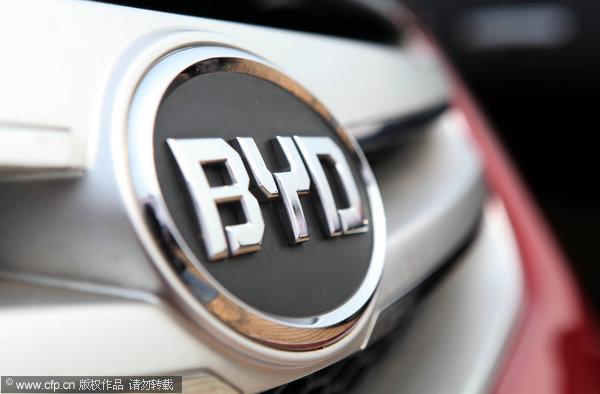 BYD Co is reported to axe 70 percent of its sales staff due to falling sales this year. [CFP]

BYD Co is reported to lay off 70 percent of staff working at its auto sales unit following a plunge in sales this year amid stiff competition.

The battery and car manufacturer, backed by United States billionaire Warren Buffett, plans to cut the workforce at the sales unit to 800 from 2,600, according to a post from an unidentified laid-off employee on the Weibo.com microblogging site.

Initially about 1,000 employees will lose their jobs. Some members of the sales teams have already been dismissed and others transferred to assembling plants, the post said, adding that the job cuts may also spread to other departments.

The company is transferring personnel but it is "normal activity" undertaken to improve service and enhance efficiency, the carmaker admitted in a statement yesterday without being specific.

"BYD had been quite aggressive in expanding production and hiring employees," said independent analyst Zhong Shi. "But the drop in sales and profit slump have triggered higher pressure on cost and so job cuts are inevitable."

BYD's sales were dented after the government ended purchase incentives. Its sales were also hurt after General Motors and Volkswagen rolled out price-competitive entry-level models.