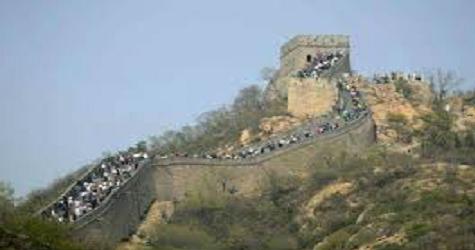 BEIJING, Jan. 24 (Xinhua) -- China will look into ways of altering its immigration policies in an attempt to attract more skilled foreign workers, according to a Friday report in the China Daily.

Zhang did not give details on when policy changes will be introduced.

On Jan. 21, Chinese Premier Li Keqiang met with foreign experts and praised them for what they have done to help China's development. Li said that China is willing to be their "second home".

According to Wang Huiyao, director of the Center for China and Globalization (CCG), an independent and non-profit think tank based in Beijing, the government is in urgent need of revising its immigration policies to attract top-notch foreigners.

Wang said that only 6,000 expatriates have received permanent residency since "green cards" were issued in 2004, citing data from the CCG.

According to a CCG report, compared with western countries whose favorable immigration policies were helpful in attracting foreign talent, China has experienced a talent "deficit" for years.

In 2012, more than 148,000 Chinese obtained overseas citizenship, while just 1,202 expatriates were granted permanent residency in China, said the CCG report.