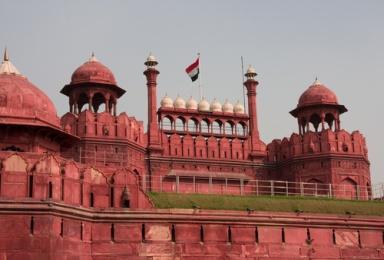 New Delhi s new Terminal 3, which opened for traffic in July this year, enormous in its floor space. India s Ministry of Civil Aviation has told airlines to keep golf carts ready to transport their flight crew across the sprawling terminal, according to a report in eGlobal Travel News.
Jet Airways for instance, has instructed its pilots and cabin crew to report for duty two hours before a domestic flight, and two-and-a-half hours before an international one. This is an hour more than previously required.