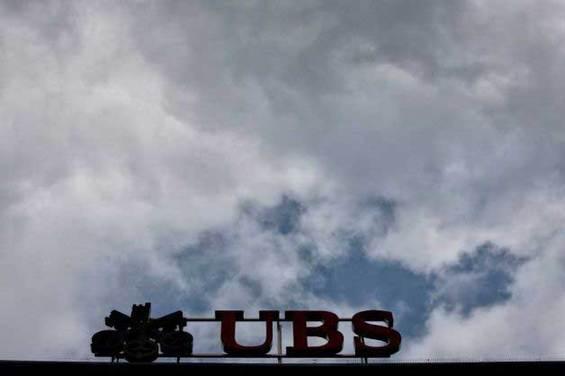 UBS suffered US$2 billion losses from unauthorized trading of a trade at its investment banking division. [File photo]

Swiss banking giant UBS disclosed Thursday that unauthorized trading by a trader at its investment banking unit caused a loss of US$2 billion for the bank, the 21st Century Business Herald reported.

"It is possible that this could lead UBS to report a loss for the third quarter of 2011," said UBS in a short statement, adding that "no client positions were affected". Earlier today, UBS sent out a letter to its clients confirming that "no client assets were affected" as a result of the unauthorized trades. "Client assets remain separate and segregated from those of the firm," the letter said.

Shares of UBS plummeted as much as 9.6 percent Thursday afternoon. The Swiss bank's share prices have dropped 35 percent since the beginning of the year.

The New York Times reported today that 31-year-old UBS derivatives trader Kweku Adoboli was arrested by London police at 3:30 a.m. local time on Thursday under suspicion of involvement in unauthorized transactions that may have lead to the firm's $2B loss.

China's business press carried the story above on Friday.