Peking University, Beijing, Mar. 18, 2010: Recently, Peking University School of Life Sciences professor and PhD. advisor, Pan Wenshi, won the World's Most Influential Chinese Award, which is supported by Phoenix Television and other international Chinese media. He is recognized for his devoted efforts and outstanding contributions in researches and protection of wildlife and construction of ecological civilization. 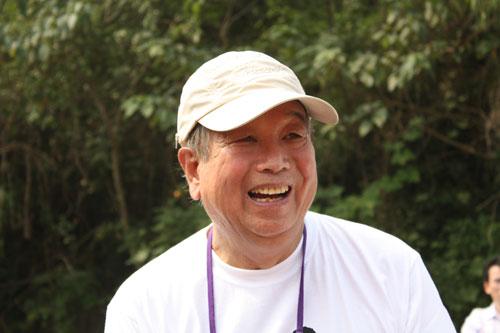 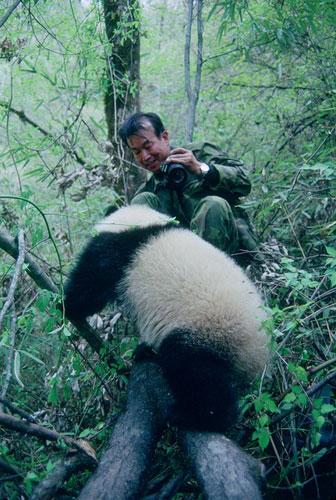 Professor Pan, 73, has had over 50 years of experience in wildlife research. Since 1980, Prof. Pan has done extensive research for 17 years on pandas in Wolong and Qinling, China. Through this experience, he gained in-depth understanding of the survival mode and pressure of wild pandas, figured out the real reason behind the oncoming extinction of pandas and preserved a peaceful habitat for them. 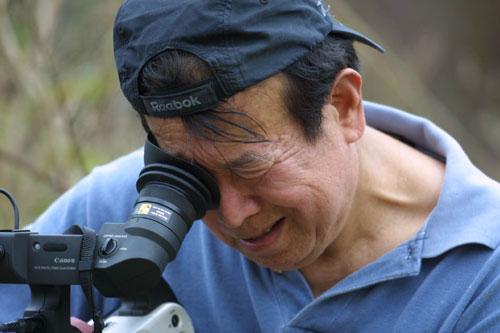 After pandas' survival conditions were stabilized, Prof. Pan diverted his attentions to white-headed langur. In the past 13 years, he and his team have made headway in a combined effort of "scientists - private sector - government" to study and protect langur, while trying to address local people's energy, water, education, health care and other issues, striving to explore an effective solution which takes into account protection of an endangered species, conservation of biodiversity and development of local people. 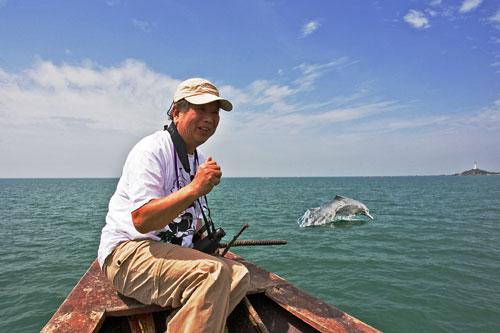 In 2004, Prof. Pan came to know by chance that the Indo-Pacific hump-backed dolphin, the "giant panda in the ocean," was also facing a similar survival crisis. He devoted 6 years of his academic life to systematically studying the habitat of these dolphins, while also advocating protection for this species to the government and the masses. He put forward a win-win industrial planning for the northern gulf to both protect the habitat and achieve economic development.

Staying in a Cave During Research

Besides his expertise and achievements in biology, Prof. Pan also made an accidental discovery of bones of pre Homo sapiens from 110,000 years ago in a cave in the Guangxi Province in October, 2009. This discovery provided new evidence that the Zuojiang River Valley in the past was a habitat for pre Homo sapiens, and served as proof of the "multiregional origin of modern humans" theory.

The 2009-2010 Most Influential Chinese Award is issued by Phoenix Television in conjunction with Beijing Youth Daily, China News Service, Nanfang Daily Media Group, Sina.com, Xingzhou Daily Newspaper, Singapore Lianhe Zaobao, World Journal, Hong Kong Wenhui Newspaper, Asia Weekly, European Times, China Press USA, Peking University and many other domestic and foreign media outlets. This award is presented to 10 to 12 outstanding overseas and domestic Chinese people annually, and is usually dedicated to those who have been involved in news breaking stories, made significant contributions to their fields and have also caught global attention.