Citic Capital to invest US$220 mln in Changsha project

Citic Capital to invest US$220 mln in Changsha project 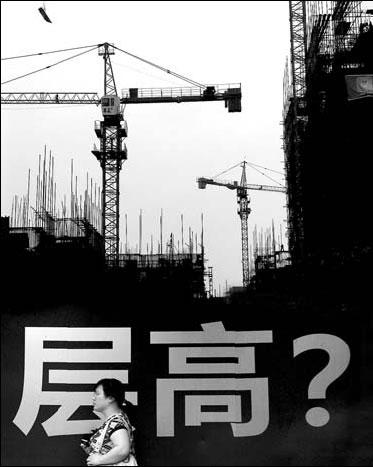 The company will acquire the project from a local developer and transform it into a shopping mall, said Stanley Ching, head of the Real Estate Group at Citic Capital.

The ID Mall project is located in the core business area of Changsha and has a gross floor area of 120,000 square meters.

According to Ching, the company will fund the deal with capital from Citic Capital China Real Estate Investment Fund III, which raised $400 million in December 2008. "We expect an annual return of around 10 to 20 percent from the investment," said Ching.

The deal marks Citic Capital's entry into the retail sector and a shift from residential property investments.

Prior to this, the company's real estate investments were largely centered on the residential sector.

"The shift follows the government's tightening policies in the residential sector and the company's plan to boost local demand," said Ching. "We are extremely optimistic about the growth potential in second-tier cities."

Despite the government measures, property prices have continued to grow in the residential sector.

Li Guibin, chairman of Guangyao Dongfang Group, said it is the right time to tap the commercial sector as most of the tightening measures target the residential sector, while commercial property prices have remained stagnant.

"We plan to build up our own retail brand within five years, by acquiring completed commercial properties and restructuring them with our own team," said Ching.

"We prefer to invest in underdeveloped cities along high-speed railway lines where the competition is not so fierce but growth potential is bigger due to rapid urbanization, industry transfer and improved infrastructure."

Citic Capital manages over $3 billion of capital. Its deal in Changsha comes close on the heels of Blackstone and Aetos Capital's investment in Dalian, Liaoning province.