The 50th Anniversary of Beijing Institute of Fashion Technology

The 50th Anniversary of Beijing Institute of Fashion Technology 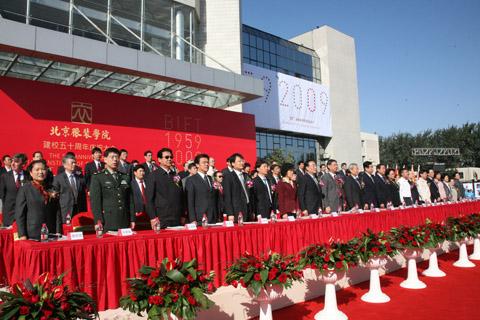 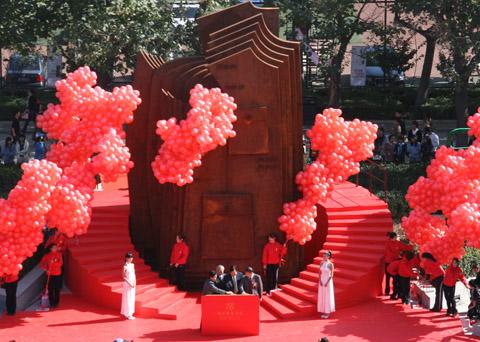 Oct.17 2009 witnessed the 50th anniversary of BIFT with more than 2000 alumni from home and abroad gathering here at their Alma Mater. Over 40 newspaper and TV networks sent journalists to the celebration ceremony. Congratulatory letters along with high praises for the institute's achievements came from the Ministry of Education and His Excellency Mr.

Liu Qi, the Beijing Municipal Party Chief and Member of the Central Politburo. At the ceremony, a statement by the Municipal Government and Party Committee announced that the campus, formerly the Beijing Institute of Electronic Science and Technology, will be given to BIFT for its further development -- which is a manifestation of Beijing Municipal Government's substantial support for BIFT's efforts and prospect.