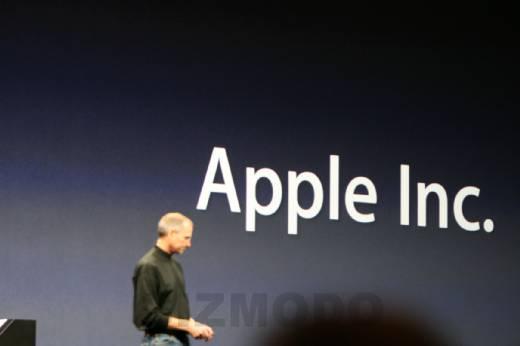 In January, Apple has just surpassed PetroChina as the second largest company by market value.

Apple Inc., a company that was on the verge of bankruptcy in 1997, temporarily surpassed Exxon Mobile on Tuesday to be the world's largest company in terms of market value, Sina Tech reported Wednesday.

Shares of Apple surged as much as 6.1 percent to US$374.61 on the NASDAQ stock market, with its market capitalization reaching US$347.3 billion and passing Exxon Mobile for part of the trading day.

Shares of Exxon Mobile rebounded later that day and claimed back the title of the most valuable company in the world.

Market capitalizations of the two companies are both around US$341 billion, with the energy giant's slightly higher.

In January, Apple surpassed PetroChina as the second largest company by market value. In May 2010, the California-based company overtook Microsoft to be the most valuable tech company in the world.

China's business press carried the story above on Tuesday.