The Harbin Central Street (local name: Zhong Yang Da Jie) is also known as Kitaiskaya St in Russian. It was built in 1898 and originally named "China's Big Street". It is a perfect remnant of the bustling international business activities at the turn of the 20th century. The street measures 1450 meters in length and 21.34 meters in width. Currently, it has become the largest and longest business street in Asia. Perhaps the street is the most bustling street in Harbin as there are at least 200,000 people visit here each day. 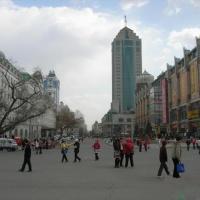 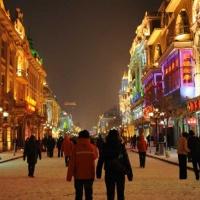 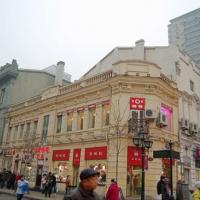