The Secretary of the Party Committee of our university Zhang Xue, deputy secretary Chen Ning and Lin Rongrong, etc. also came to the scene to watch the performance.

This concert has won high appraisal and recognition from the leaders of the Ministry of Education, BMEWC and BMEC. Leaders and experts spoke highly of the Concert Band from our university, saying that it not only displayed the style of the students in capital colleges and universities, but embodied the highest level of band music in art education in our country. Capital Normal University has won awards in international and national competitions for many times in recent years. Every year, the Concert Band holds special performances in various forms such as New Year s Concert, Plaza s Concert or the Concert of Welcoming Fresh Students, etc., and integrates the elegant art into the campus culture life by conducting various kinds of music activities with different scales, which have been deeply loved by our teachers and students. The Concert Band of our university will work hard continuously to make contributions to cultivating the high-quality talents with lofty moral character, good cultural education and all-round development. 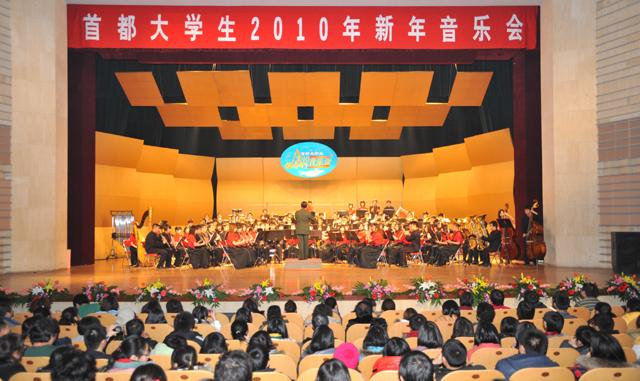 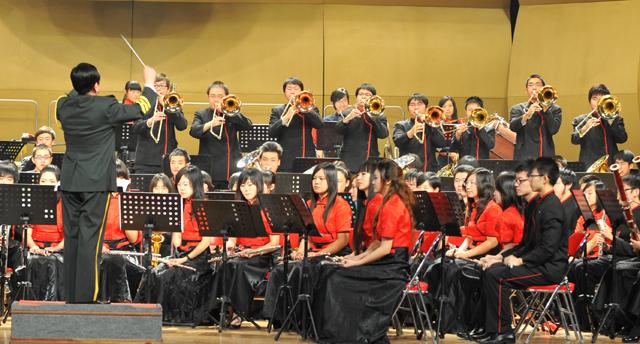 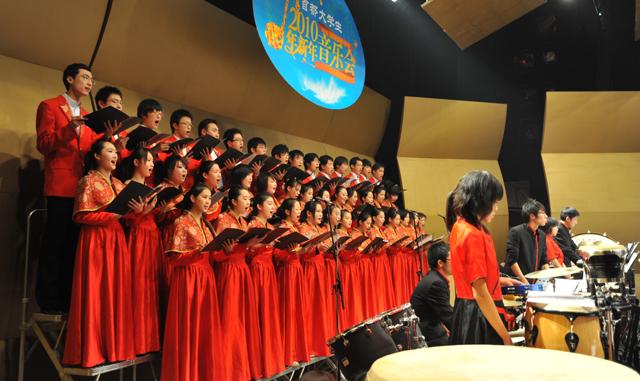