Where to put my money?

Where to put my money?

Unlike my parents, who had no awareness of investments because they used up almost all their savings just to cover tuition fees and expenses during my 20-year education, I have a little bit of awareness, and I do not want my money to depreciate.

But I do not know how I should deal with my money, almost negligible though it may be in many people's eyes.

Invest in a child? 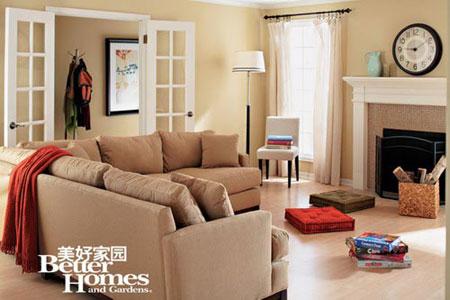 Not able to buy an apartment, whose price is said to run faster than CPI, although I am desperate to buy one just to live in. 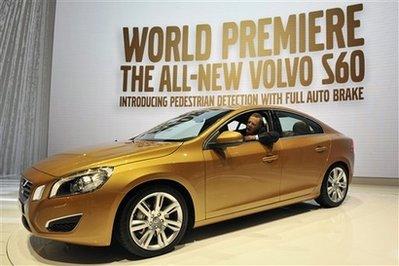 Not able to buy a car, although I have to helplessly wait for the bus to show up or endure the traffic jams and sit in the traffic, knowing that I am definitely going to be late for work. 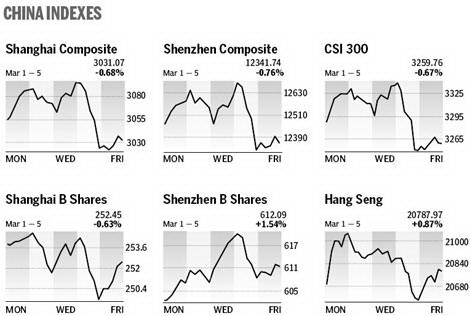 Can I put it in the stock market? I would let it depreciate, rather than let it disappear in the place where only one person out of 10 could make money, rather than lose. 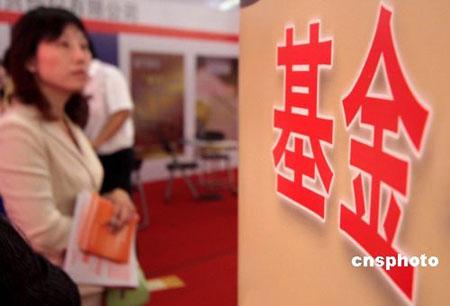 Can I buy funds with it? Funds are said to be a good investment tool for those of us who have newly graduated from college and have found stable work. My friend Shi invested some of her half-year savings (the exact number remains private) in several funds, but her personal signature on QQ, an instant messaging device, showed her anger toward those funds, which had not been gaining but declining in net value. Can I follow her and challenge her wisdom by making a profit in funds? Perhaps not- she is a much more clever and business-minded girl than I am. 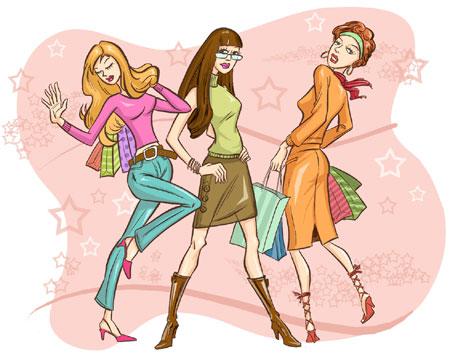 So, where, where to put my money? Or should I use it up to boost the domestic consumption, and at the same time make myself feel as though I am living a quite better life than before?

This does not seem like a good idea, either.

Not knowing what to do about my money, which would grow steadily as time went by, I did nothing.

But when I saw those beautiful, glittering gold and silver plates, seals or badges, which were designed under the theme of the 2010 Expo Shanghai and made their debut in Beijing on Wednesday, I was wondering, "Can I buy them?"

They are delicate, fabulous, enjoyable, and may appreciate one day. 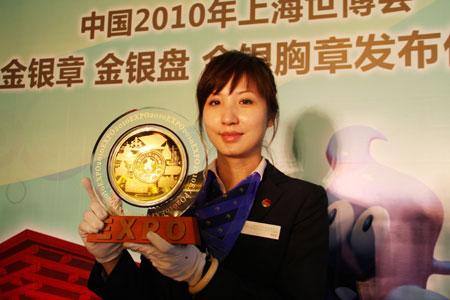 The salesperson told me that the least expensive one, which is a silver badge, is priced at 99 yuan only.

I left the shop and later began to chat with my friends online about buying gold or silver products.

Friend Zhang, who majored in finance at college, first asked whether there were discounts, and said later that even with discounts, he would not buy because they are still too expensive and added that the entry-level demand for cash is too high, 100,000 yuan at least.

Friend Hao said he used to have the willingness to buy such commemorative silver or gold products but found the price had already become way too high than the issue price. 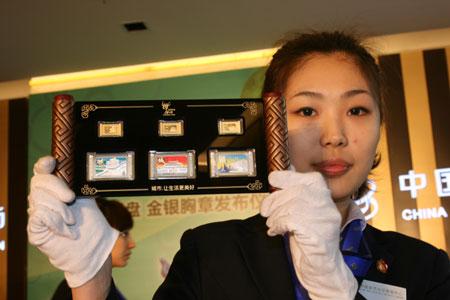 A series of gold or silver seals designed under the theme of 2010 Shanghai Expo.

He later commented that what can be easily bought would not appreciate later and what would appreciate is not accessible.

Friend Chen said her father bought gold plates under the theme of the new China's 50th or 60th anniversary, just because he liked them, not for investment. She said she herself did not favor gold or silver products.

Friend Liang said he was not interested in gold or silver products at all and it never occurred to him that he would buy such products and told me to ask those in their 30s or 40s for opinions or advice.

"I am sure I can make money in the capital market, and our family would not invest in gold or silver", said a woman whose 13-year-old son I used to tutor and who has more than 10 years of experience in stock trading.

"Commemorative silver or gold products are of low liquidity and are not a good investment tool," said a vice general manager surnamed Zhong, who works in an asset management company. 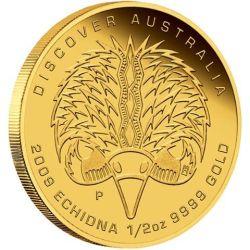 Zhong bought standard gold coins, issued by central banks in 2007, when the stock markets were bullish in China, to hedge risks from trading stocks, and found this way was not profitable, either.

"I'd better quit the idea of buying some of the cheapest shiny things, since they are hard to be transferred into an ideal amount of cash in an emergency," I told myself.

The idea of buying gold, which is said to be the investors' choice during times of financial turmoil, sounds impractical now. 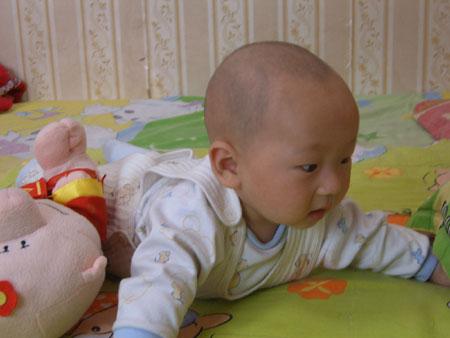 It seems that my parents were even luckier than me, because they, at least, in their 20s, neither with a degree nor a job in cities, still, had a child to invest in.