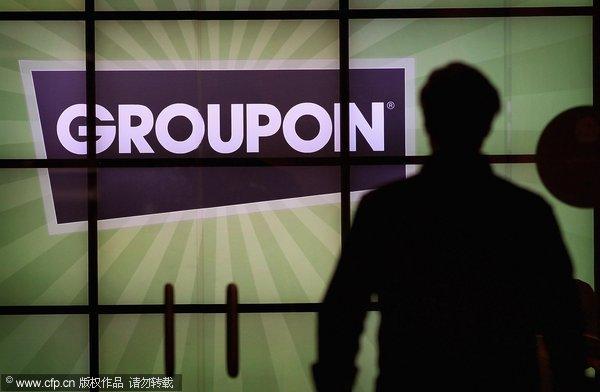 Groupon restarts its postponed IPO despite of a weak market. [CFP]

Amid continuing global market turmoil, social group buying site Groupon aims to get its postponed initial public offering (IPO) back on track and is expected to go public in late October or early November, a source close to the issue revealed.

The company, which had postponed a roadshow to attract potential investors early this month, could go ahead with the presentations by mid-October, the source added.

The source attributed the restart of the IPO partly to the settlement of a dispute with the US Securities and Exchange Commission over a memo. Groupon's CEO Andrew Mason praised the company's performance in a memo to employees during the so-called quiet period. However the leaking of the memo stoked public concern that the company may have violated the rules which restrict corporations from publishing information during the quiet period.

Groupon previously postponed its IPO due to the weak market. Despite the fact that Groupon seems more bullish regarding its IPO now, sources close to the issue didn't exclude the possibility that a further worsening market may result in the company once again postponing both its roadshow and listing.

Groupon isn't the only company that has attempted to navigate the fluctuating market. More than a dozen companies, including International Automotive Components, have pulled their IPOs this year. Facebook may also postpone its long-anticipated IPO until the end of 2012.