Liu Chenxi, a 2006 post-graduate student with the Key Laboratory of Insect Evolution and Environmental Change under the College of Life Sciences, has published a paper under his tutor Professor Ren Dong on Zootaxa, an influential international academic journal, on April 24, in which he named a new bee species as Shoushida regilla, it is the first time in the biology history that a new species is named with the CNU s Chinese name.

The paper describes the new species as Shoushida regilla, in which Shoushida is the Chinese pinyin for CNU and regilla, a Latin word, means respect.

The new species is a key discovery in the evolution of honey bee and is a hybrid of two subfamilies, or a transition species in the evolutionary process. The long-abdominal bee is a small relict group with slender and elegant body, and it only lives now in Americas. However, the oldest species once lived in East Asia.

CNU has discovered hundreds of fossils about the species in Jurassic and Early Cretaceous earth, pushing the history of the long-abdominal bee to 160 million years. Studies over the fossils showed that Northeast China may be the source for the species, and they later moved to North America via the Bering Bridge during Tertiary Age and further migrated to South America through Barnabas Bridge.

Zootaxa is the world's most authoritative SCI journal in animal taxonomy, and by April 2009, the journal has published thousands of new species discovered by over 5,000 scientists around the world.

Liu Chenxi was enrolled in CNU in September 2002 in the Department of Biology, and in 2006 he joined the post-graduate program at the Key Laboratory of Insect Evolution and Environmental Change under the College of Life Sciences, focusing on insect fossils. She has spent seven years with CNU, for which she decided to contribute her research findings to CNU as a way to thank CNU. 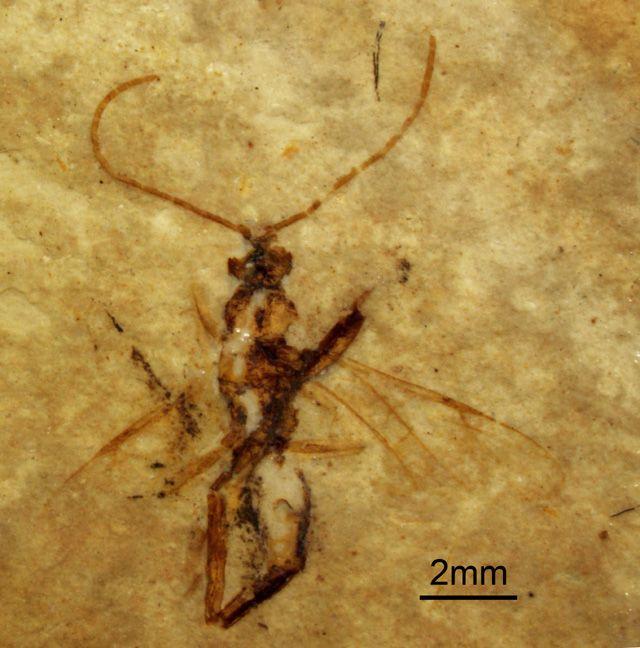 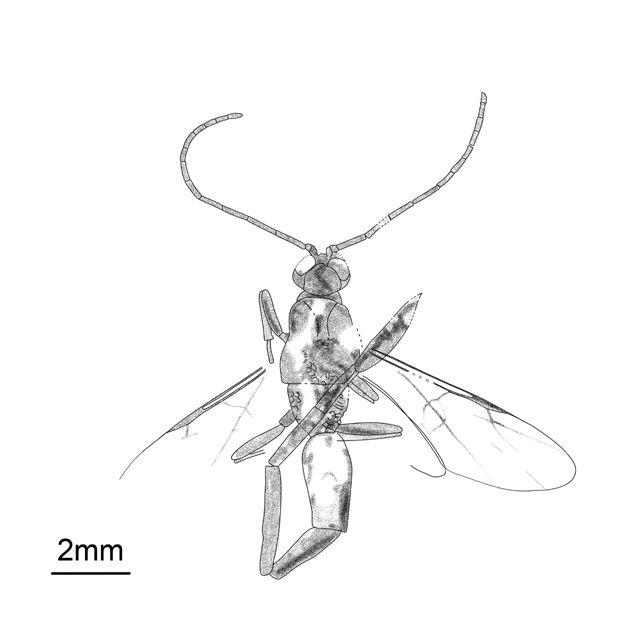