Sponsored by the National Art Museum of China, an exhibition of Japanese celebrated painter Hideo Mori entitled Illusory Blue Sky-Art is unveiled until March 31, 2010 at Hall 4.
The exhibition comprises a total of 34 masterpieces created since the 1970s. Using blue color as the keynote of his works, Hideo Mori creates a scene of dreamland, arousing imagination to the universe, the nature, the life and the history. The audiences have access to appreciate his artistic style of Neo- Surrealism and his efforts to integrate the western modern art with the oriental art.
Born at Mie prefecture of Japan in 1935, Hideo Mori converted to draw paintings with color sprayed by paint spray gun later from oil painting initially and established unique painting technique and style. 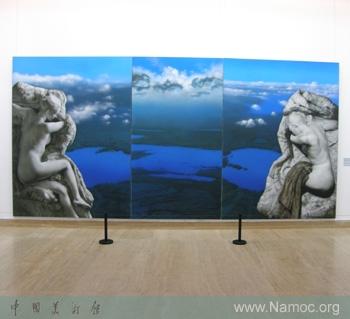 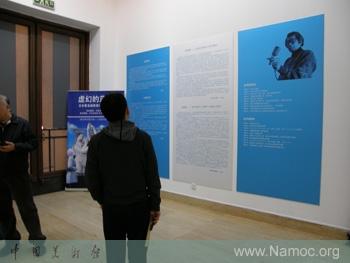 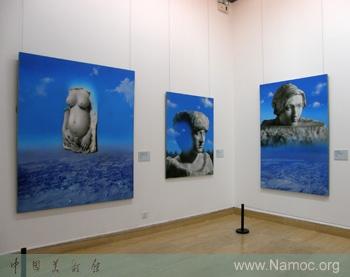 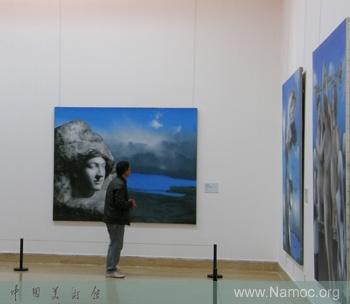 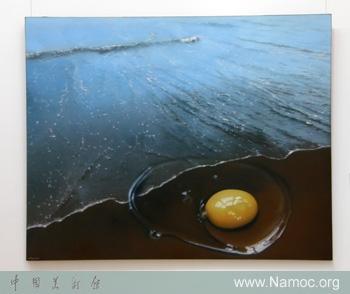 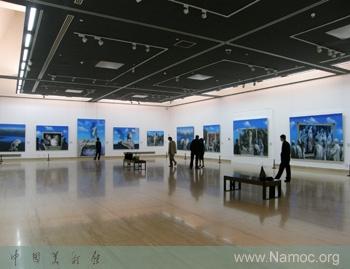