Du and other leaders listened to the report by Zhang, in which Zhang introduced the overall situation of CNU, especially the progress and achievements in recent years. Zhang also talked about problems restricting CNU s development. After the report, Du said the Beijing Communist Party Committee and his committee always support development of CNU, and he encouraged CNU to achieve greater results. He also expressed gratitude to Liu for his support to the Beijing People s Congress.

After the report, Du and other leaders visited the Insect Evolution and Environment Change Lab, the History Museum, the Museum of Calligraphy and Three-Dimension Information Acquire and Application Lab, with great personal interest. 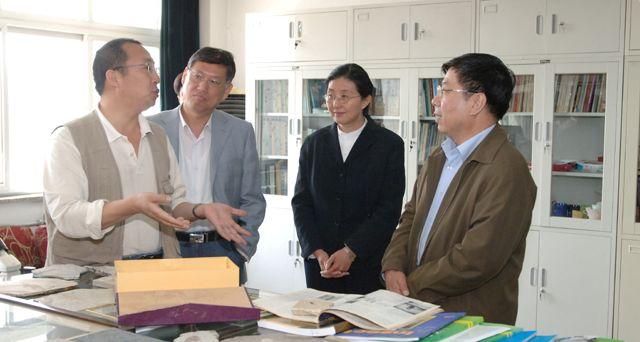 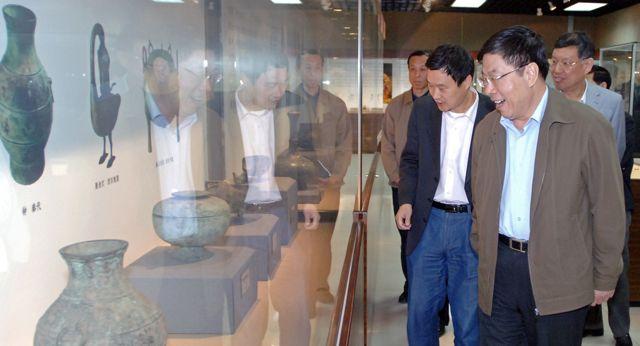 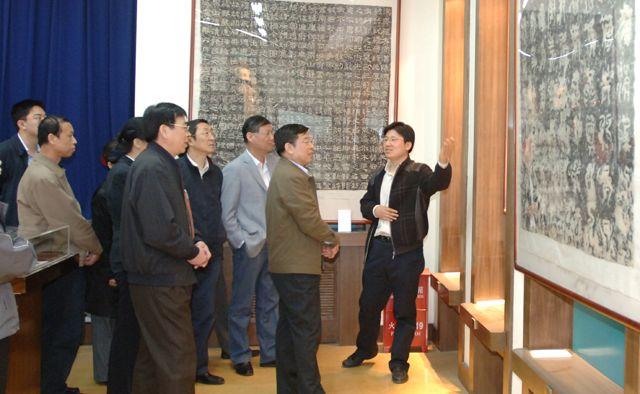 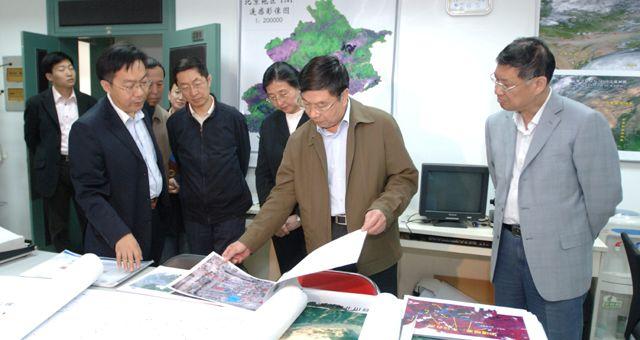