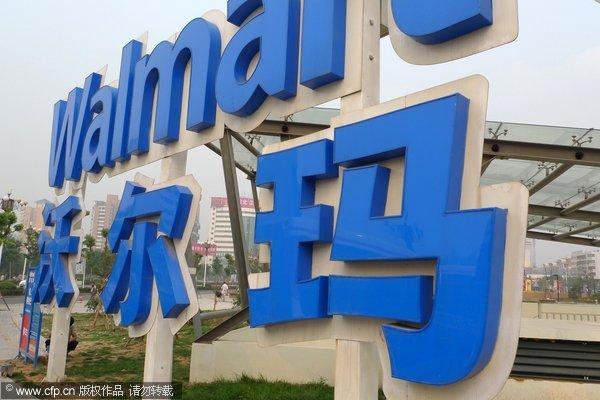 Ten Wal-Mart Stores in Chongqing municipality have been shut down after the retailers were charged with fraudulently selling ordinary pork as organic pork, according to the local administration of industry and commerce on Sunday.

The ten stores together with other two stores that were acquired by Wal-Mart are accused of selling 63,547 kilograms of falsely labeled pork over the past two years, which generated approximately 730,000 yuan (US$114,500.82) of illegal income, said Huang Bo, director of the Chongqing Administration of Industry and Commerce.

The retailer giant was finded 2.69 million yuan (US$422,000) for its misdoing, according to the local authorities.

Huang pointed that Wal-Mart has been punished by the local government 21 times since 2006, when the company entered Chongqing, for exaggerated advertisement and selling expired and substandard food.