Regulator invents fees, then bans them

Regulator invents fees, then bans them 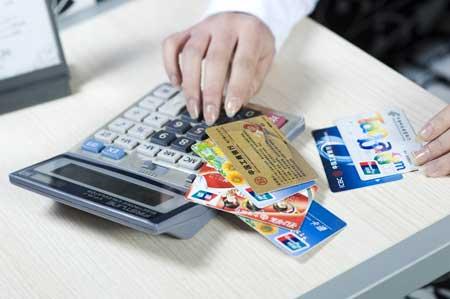 China Banking Regulatory Commission released a draft Wednesday to further regulate credit cards business in China. Commercial banks are not allowed to charge any fees before the activation. China now has 187 million credit cards. In the first half of this year, transactions reached 2.2 trillion yuan ($324.76 billion). [Global Times]

China's banking regulator is trying to prevent banks from overcharging depositors, but activists say it is all just a show.

Measures regulating service charges by commercial banks released by the China Banking Regulatory Commission (CBRC) last Friday say that several kinds of fees have been cancelled. That might sound all well and good, but the fees have never actually been charged, and the ones that have everyone's panties in a bunch were glossed over in the draft.

The CBRC is just trying to deceive the public and to calm down the anger ignited when several retail banks doubled the charges on ATM withdrawal fees without making any announcements, said Dong Zhengwei, a consumer rights activist and a lawyer with the Beijing-based law firm Zhongyin.

The items canceled include charges on opening and closing of personal accounts, depositing or drawing from outlets of the same bank in the same city. No one has ever heard of these charges.

The thing that really gets bank customers ticked off is overcharging on inter-bank transaction and annual management fees on personal accounts, two items the draft conspicuously ignores.

The CBRC itself charges a regulatory fee from banks under its regulation, making it unwilling to keep a tight hand on banks' overcharging.

The revenue derived from interest rate differential between deposit and loan interest rate makes up about 70 percent to 90 percent of the total revenues of China's various commercial banks in 2009. Unlike Western banks, which negotiate interest rates with clients, Chinese banks have them set by the People's Bank of China, the central bank. The system is structured to guarantee profits for banks.

"It's like the depositors are robbed twice," said Dong,.

"Since the banks profit with depositors' money, they should pay the cost, rather than to pass on the cost to the account owners," Dong added.