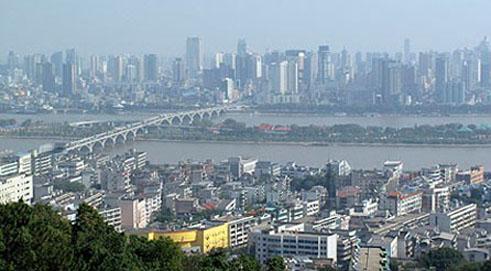 It was learned on March 17 from the Hunan Provincial Development and Reform Commission that recently, the State Council has officially approved The Implementation Scheme on the Control of Heavy Metals Pollution Along the Xiangjiang River Basin (hereinafter referred to as the Scheme). It is the first pilot program in this regard approved by the State Council in China.

The State Council plans to inject 59.5 billion yuan from 2011 to 2015 into 927 projects. It strives to resolve the heavy metals pollution along the Xiangjiang River Basin within 5 to 10 years, making it a model for the whole country in this field.