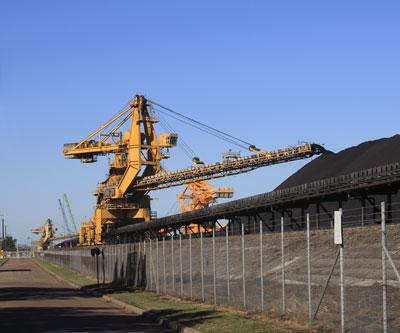 The deal, which was Winsway's first acquisition since it was listed on Hong Kong market in October 2010, valued Cache Coal Corp. at C$10 (US$9.8) a share, a 70 percent premium to the closing price on Friday.

"Although Grande Cache is based in Canada, its coal products are mainly shipped to China to meet the country's surging demand," an official with Winsway said.

China is the world's second largest importer of coking coal behind Japan due to its rapidly-expanding steel industry. Last year, China and Japan together accounted for 40 percent of global coking coal imports.

Winsway, founded in September 2007, is mainly engaged in coal export from Mongolia to China, and its main customers include Chinese steel makers.

Grande Cache Coal is one of the four major coking coal companies in west Canada. Its mine in west-central Alberta is expected to produce 3.5 million tons annually by March 2013.

China's business press carried the story above on Wednesday.