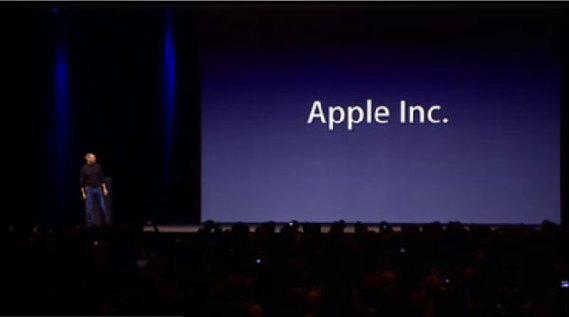 Average estimate by Thomson Reuters is 7.28 dollars per share and 29.45 billion dollars in revenue.

"Customer response to iPhone 4S has been fantastic, we have strong momentum going into the holiday season, and we remain really enthusiastic about our product pipeline," he said in a statement.

The fourth quarter is Apple's second best quarter ever, which is just short of last quarter's record 28.5 billion dollars in revenue, but it is still below Wall Street's high expectations.

The main reason can be attributed to the iPhone sales, Apple's biggest source of revenue which dipped over 3 million units compared to the third quarter, as consumers have been awaiting the iPhone 4S, the latest version of its smartphone which launched last week.

Some analysts said Apple could also have drained its iPhone 4 supply in the quarter in favor of the upcoming iPhone 4S. On Monday, the company announced that it sold a record 4 million units of iPhone 4S in the first three days. The number is likely to make up for a strong next quarter, analysts predicted.

Another reason is probably that analysts estimated numbers far higher since Apple is well known for low-balling its own projections.

Apple released the latest fiscal earnings as the world has been digesting and absorbing the news of the company losing its visionary and co-founder Steve Jobs for almost two weeks.