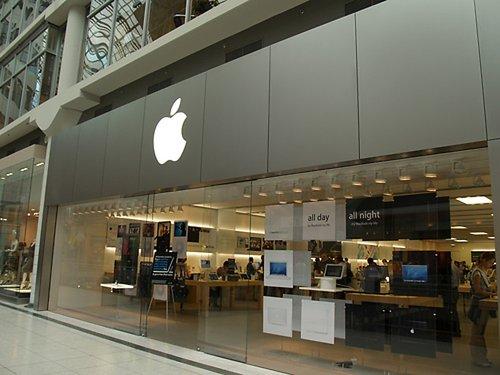 During Apple's quarterly earnings call on Tuesday, the company detailed record sales of US$4.5 billion in China for the September quarter, up 270% year-on-year.

"The China progress has been amazing. [Apple's] Greater China revenue represented 2% in FY09. In FY11, it accounted for 12%. Look at just Q411, it accounted for 16% and has become number 2 on our list of top revenue countries very, very quickly", said Apple's CEO Tim Cook.

According to Cook, Russia is looking more promising, and the Middle East has "significant growth opportunities" for Apple.