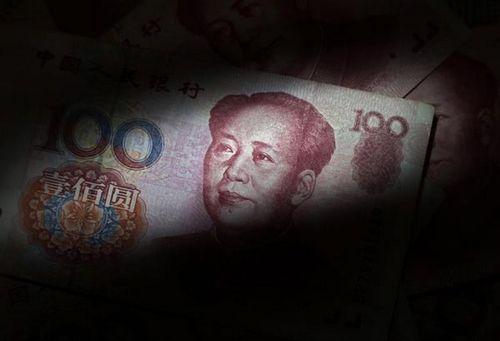 Yuan banknotes are seen in this picture illustration taken in Beijing Sept 24, 2010. [China Daily via agencies]

Chinese Ministry of Public Security said Monday that the nation's police authorities had shut down 500 underground banks since 2002 in its battle against money laundering.

Ten crack-down campaigns have be waged since 2002 when the ministry set up a division dedicated to anti-money laundering, in which over 100 cases involving more than 200 billion yuan (US$30 billion) have been handled, the ministry said in a statement.

The ministry has trained more than 400 police officers specialized in handling money laundering cases over the past eight years, said the statement.