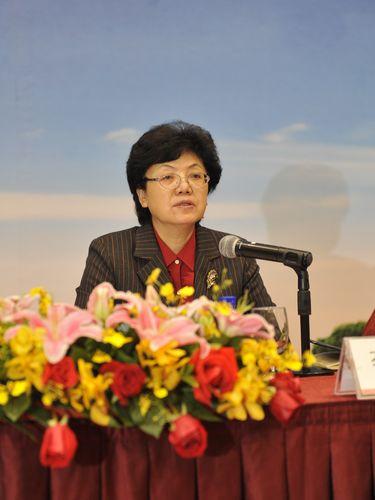 Minister Li Bin made a speech

Another 300 million people coming from rural areas are expected to move to work and live in cities and towns in the next three decades, Li said. Among the total floating population, 42.8 percent were born after 1980, Li added.

In China, "the floating population" refers to people who live in an area different from the place of their household registration, or "hukou" system.

Compared to older generation migrants who mostly left their families behind in the countryside, nearly 60 percent are now moving with their children and living longer in one city, she said.