In some cities, the construction costs for low-rent housing is 1,400 yuan ($215) per square meter and each apartment is 36 square meters large. The rent for each house is 400 yuan ($61) per month, which is not affordable for a really poor family, given they also have to pay for water, electricity and gas. 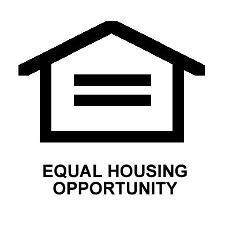 So, when I see that so many people move happily into low-rent houses, I doubt if they are really poor.

Beijing has this kind of bad experience. The low-rent houses in Huilongguan, for instance, are high-standard, decent-sized homes.

The people living there are the ones who can get "proof" of their so-called poverty, instead of those who are truly poor. The only problem they have is that the roads of the housing estate are too narrow for their cars, since the designers did not expect that the "poor" residents there would be driving cars to work.

One useful lesson from the US is that building commercial homes and low-rent homes close together, with shared public facilities, is a good way to avoid slums and other social problems.

It makes low-rent housing costlier to build, however. If the government doesn't control standards well, and it becomes another glitzy local project, it could put pressure on local finances.

Currently there is a popular theory in the real estate market about "two parallel markets," which is that the government controls the low-rent housing that occupies 40 percent of the total market, while the market controls the remaining commercial housing. I think this theory is not practical, since the two markets cannot be separated completely.