On 18 November 2009, the Department of Policy and Legislation of National Population and Family Planning Commission of China (NPFPC) organized the Seminar on Hotline Consultation in Some Project Counties under China/UNFPA Country Program Six in Beijing. Its aim was to study and analyze the operation status of the hotline for safeguarding-rights and complaints regarding reproductive health and family planning (RH/FP) during the first half of 2009, exchange experiences on construction of complaint mechanism, and further improve service level so as to safeguard people s legal rights and interests.

More than 30 participants attended the seminar, including persons in charge of the projects and officials of policy and legislation division from population and family planning commissions of Xuanwu District of Beijing, Chengde County of Hebei, Ke erxin District of Tongliao City in Inner Mengolia, Yandu District of Yancheng City in Jiangsu, Juchao District of Chaohu City in Anhui, Jimo City of Shandong, Fugou County of Henan, Songzi City of Hubei, Liuyang City of Hunan and Anxian County of Sichuan, where there were large quantities of complaints and counsultations, officials from Program Office of China/UNFPA Country Program Six, experts from China Population and Development Research Center (CPDRC), and officials from the General Office and the Department of Policy and Legislation of NPFPC.

Dr. Liu Hongyan, CPDRC Research introduced main contents of the Analysis Report on the Hotline for Safeguarding-rights and Complaints Regarding Reproductive Health and Family Planning during the First Half of 2009, which analyzed on the basis of major data submitted by the project counties the operation status and main characteristics of their hotlines and put forward opinions and suggestions for the project counties to pay attention to.

Representatives from the project counties introduced the operation status of their hotlines and construction of complaint mechanism in 2009, exchanged their experiences in the construction of complaint mechanism, and specially analyzed related data and cause of their hotline during the first half of 2009. The participants jointly discussed major problems in project implementation and measures for improvement. 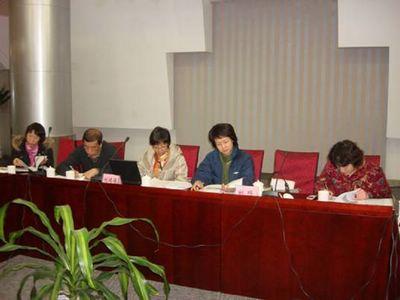 Leaders, experts and officials of project office attended the seminar. 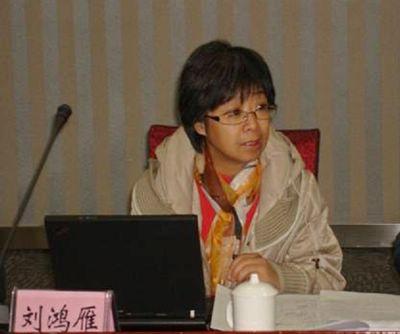 Dr. Liu Hongyan, CPDRC Research introduced the Analysis Report on the Hotline during the First Half of 2009 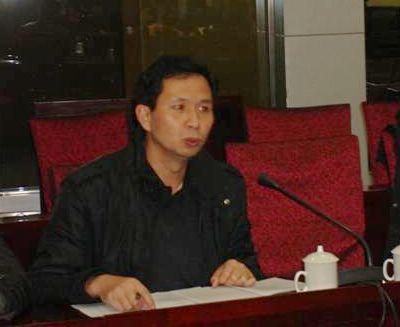 Person in charge of the project from Fugou County of Henan Province introduced the operation status of their hotlines.