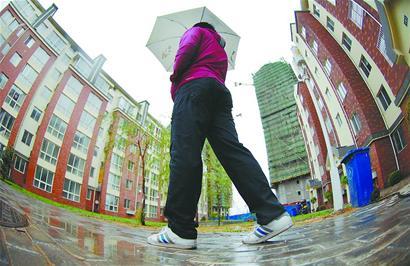 In July, some 31 cities out of the statistical pool of 70 major cities saw new home prices decline or remain unchanged from a month earlier, compared with 26 cities in June, the NBS said in a report on its website.

In July, some 31 cities out of 70 major cities saw new home prices decline or remain unchanged from a month earlier, according to the National Bureau of Statistics (NBS).

Fourteen cities saw month-on-month fall in new property prices in July. Meanwhile, prices in 17 cities, including Beijing and Hangzhou, remained unchanged, according to the NBS.

Second-hand home prices stayed unchanged in 12 major cities in July from June, according to the NBS.

To further curb home prices, the Chinese government has started to prepare home purchase restrictions in the country's second and third-tier cities.

The government has previously restricted residents in major cities from buying second or third homes. Home buyers were also required higher down payments for mortgages, and property taxes have been levied in the cities of Chongqing and Shanghai.