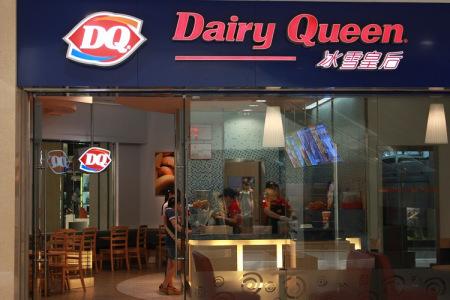 An anonymous person with the marketing department of DQ China confirmed Baxi was their supplier, but declined to admit they claimed all materials are imported, the report said.