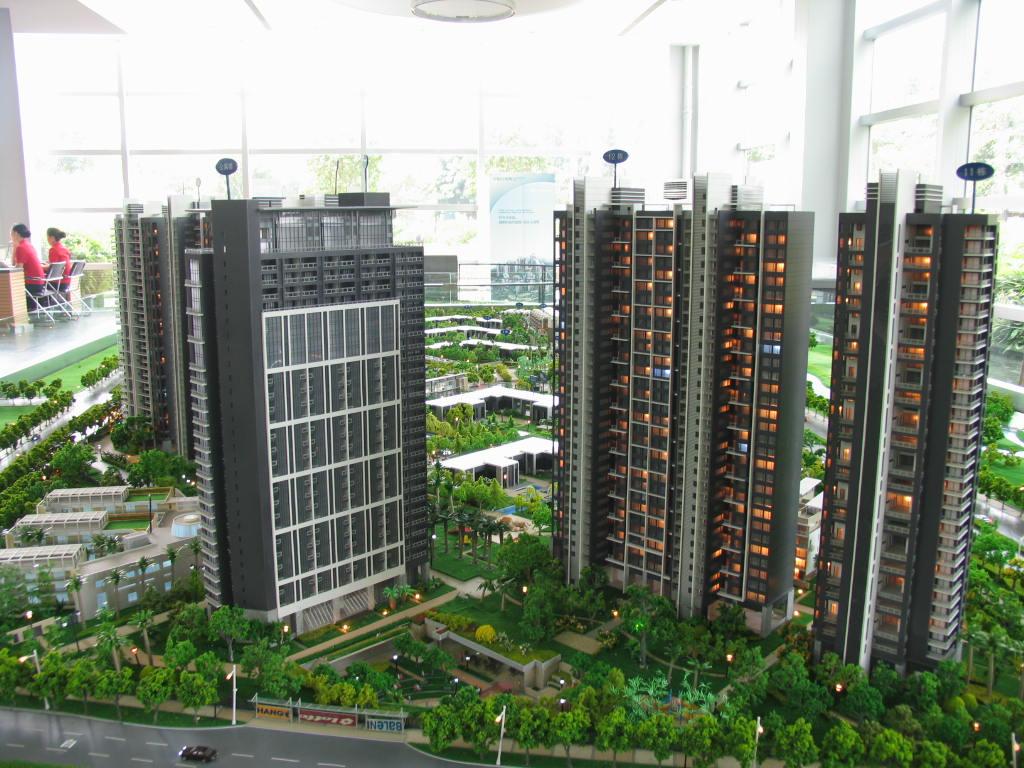 Less cities have seen month-on-month growth in prices of both new homes and second-hand homes, according to the National Bureau of Statistics (NBS) on Saturday.

The NBS said in a statement on its website that month-on-month price growth for new commercial homes were reported in 50 out of the NBS's statistical pool of 70 major cities, compared to 56 cities reporting month-on-month growth in April.

New home prices declined from a month ago in nine cities and stood unchanged in 11 cities, while 27 cities posted smaller monthly price gains, said the NBS.