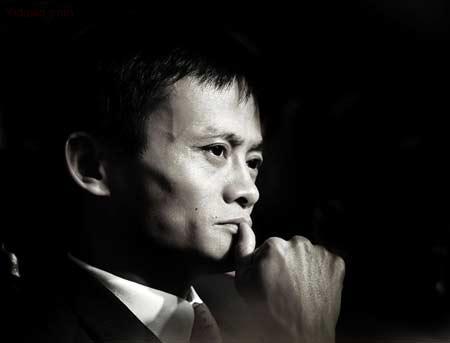 However, the group won't rule out the possibility of going public in the future, said Alibaba Group president Jack Ma in a letter provided by Alibaba.

The split will create more value for the whole industry and therefore more value to the company and shareholders, Ma said.

The three units can better focus on their own fields and be more flexible in management after the restructuring, said Alibaba in a press release.

Taobao has about 370 million registered users and 800 million online commodities with a daily trade volume up to 1.95 billion yuan (about 300.93 million U.S. dollars) at the end of last year.

The restructuring was announced when Alibaba Group founder Ma was tussling with its major shareholders, Yahoo Inc and Japan's Softbank over ownership of Alipay, a third-party online payment platform. The payment tool was divested from Alibaba, which Ma said was needed to speed up the application for an online payment license in China.

The People's Bank of China (PBOC), or the central bank, on May 27 announced its first batch of electronic payment licenses to 27 qualified third-party online payment platforms, including Alipay, Tenpay and 99bill.

It also stipulated that all third-party payment businesses should obtain licenses before September, or cease doing business.