Nissan to invest 1.4 bln USD in new plant in Brazil

Nissan to invest 1.4 bln USD in new plant in Brazil 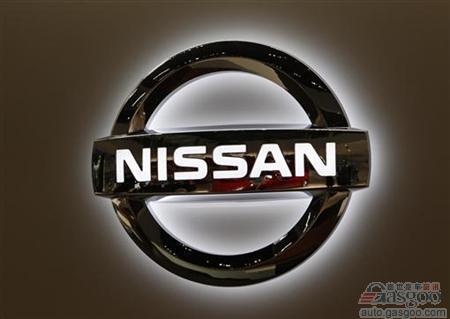 Japan's Nissan Motor Company said on Thursday it had signed an investment deal worth 1.4 billion U.S. dollars to build a new plant in Brazil.

The new plant in Resende, a town located west of Rio de Janeiro, is expected to create 2,000 jobs and start operation in the first quarter of 2014 with an annual capacity of 200,000 vehicles, said Carlos Chosn, chairman and CEO of the Renault-Nissan alliance.

"The plant will produce vehicles for Brazil as well as for Latin America, although you can justify the building of the new plant only for the Brazilian market," said Ghosn in a statement.

"Just as Nissan has done in China, Russia and India, we are investing in regions with the best potential for growth," he said.

The announcement came just one day after French automaker Renault, which holds a 44.3-percent stake in Nissan, said it would invest an additional 270 million dollars in its factory in the southern city of Curitiba, to raise its annual production to 380,000 vehicles.

The Renault-Nissan group currently has a 6.5-percent share in Brazil's automobile market and plans to double it by 2016.