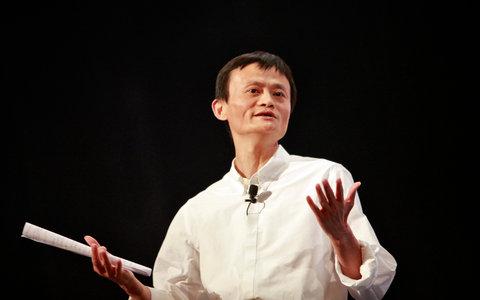 Jack Ma, chairman and CEO of Alibaba Group, said he is very interested in buying all of Yahoo Inc. [File photo]


Jack Ma, chairman and CEO of China's Alibaba Group, has said he is "very interested" in buying all of struggling Yahoo Inc.

Alibaba spokesperson John Spelich confirmed that Ma made the remarks during his keynote speech at Stanford University in response to a question from a member of the audience.

"Alibaba is very important to Yahoo, so is Yahoo to Alibaba," said Ma during a Q&A session.

When he was asked which part of Yahoo he was interesting in, Ma responded, "the whole piece of Yahoo", Reuters reported.

Alibaba faces a number of obstacles if it proceeds with its planned purchase of Yahoo. One of the main difficulties will be the stringent review process of Alibaba's qualifications by U.S. regulators. Alibaba's operational independence, as well as the privacy concerns of US users of Yahoo email will likely be put under the microscope.