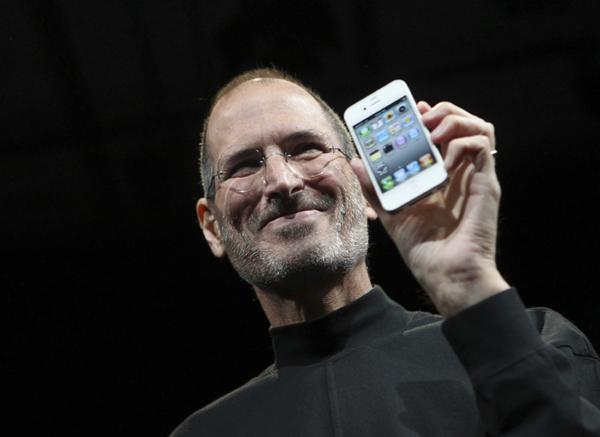 Former chief executive and co-founder of US technology giant Apple Steve Jobs has died, the company says. He was 56.

Following is his profile:

Steve Jobs was born in San Francisco, California on February 24, 1955 and was adopted by Paul and Clara Jobs of Mountain View, California, who named him Steven Paul Jobs.

Jobs was at first hired at the Hewlett-Packard Company in Palo Alto, California. and worked with Steve Wozniak as a summer employee.

In 1974, he took a job as a technician at Atari, a video games manufacturer.

In 1978, Apple recruited Mike Scott to serve as its CEO.

In 1983, Steve Jobs lured John Sculley away from Pepsi-Cola to serve as Apple's CEO.

Meanwhile, Jobs founded another computer company, NeXT Computer. The "NeXTcube" was described by Jobs as an "interpersonal" computer.

He married his wife Lisa in 1991, and the couple have three children.

This move brought Jobs back to the company he had co-founded. Jobs became the de facto chief after the then CEO Gil Amelio was ousted. He was formally named interim chief executive in September 1997.

At the 2000 Macworld Expo, Jobs officially became the permanent CEO of Apple.

In 2004 it was announced that Jobs had been diagnosed with a rare form of pancreatic cancer.

In 2007 the company launched the iPhone mobile phone and in 2010 the iPad tablet computer.

In August 2011, he resigned as the chief executive officer (CEO) of Apple.

In a press release, Apple said that its board has named Tim Cook, previously Apple's chief operating officer (COO), as the company's new CEO.