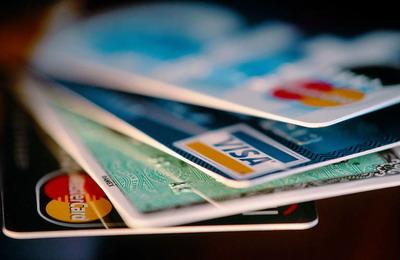 Outstanding credit card lending grew up 13.2 percent from the previous quarter to total 1.86 trillion yuan ($279.59 billion) at the end of the third quarter, the People's Bank of China (PBC), the central bank, said in a statement posted to its website Thursday.

Yet unpaid credit card debt for over half a year reached 7.92 billion yuan ($1.19 billion) at the end of the third quarter, up 8.5 percent from the second quarter, reversing a 17.1 percent decline seen in debt growth from the first quarter to the second quarter, according to figures from PBC.

"Credit card default risks remain in need of attention," the central bank said in the statement.

The active capital market resulted from ample liquidity may prompt some credit card owners to tap into short-term investment by overdrawing, which is likely to bring about risks of default, Industrial Bank economist Lu said.