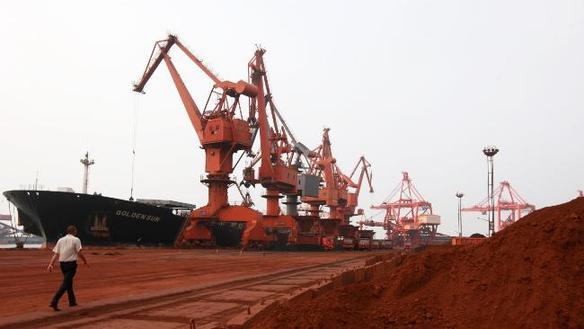 Japanese manufacturers are bringing their production to China.

Japanese manufacturers have started to relocate their operations to China in an effort to resolve their lack of rare earth materials, the Oriental Morning Post reported Tuesday.

Since no country other than China is expected to become a major rare earth supplier before 2013, analysts believe the relocation of production by Showa Denko and Hitachi Metals may indicate the start of a massive migration of Japanese technology manufacturers to China.