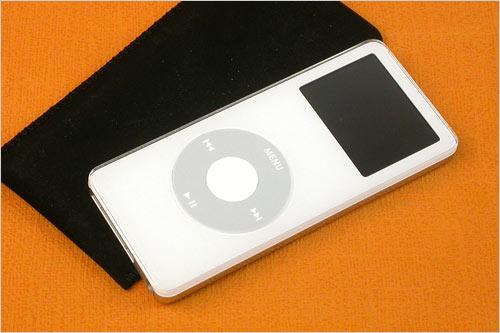 Apple has unveiled a worldwide replacement program for the first-generation iPod nano music player due to overheating battery issues, telling owners to stop using the product and get it replaced for free.

"Apple has determined that, in very rare cases, the battery in the iPod nano (1st generation) may overheat and pose a safety risk. Affected iPod nanos were sold between September 2005 and December 2006," said Apple in a notice posted late Friday on the support section of its official website.

The company said the issue has been traced to a single battery supplier that produced batteries with a manufacturing defect. Since the product is five or six years old now, the likelihood of an incident increases.

Owners of iPod nano can check the serial number on the back of the product to see if it is eligible for replacement. Apple promises a replacement unit about six weeks after the company received the affected one.

The overheating battery issues of the first generation iPod nano have been known for years. In 2008, Japan's Ministry of Economy, Trade and Industry launched an investigation into Apple after dozens of iPod overheating cases were reported, including several incidents of iPod nanos toasting to the point of catching fire and causing minor burns to owners.

Last August, a commuter train in Tokyo was delayed during rush hour when passengers complained of a strong burning smell from an overheating iPod nano that had burst apart.

The portable music player also cost Apple a 22.5 million-U.S. dollar settlement in 2009 when a class action lawsuit in California alleged iPod nano is prone to scratches and its alleged defects were not disclosed by the company.