Ping An shares fail to shine

Ping An shares fail to shine

BEIJING - Ping An Insurance (Group) Co's A- and H-shares both had a lackluster performance on Wednesday despite the insurer just getting the green light from regulators to go ahead with its plan to acquire Shenzhen Development Bank. 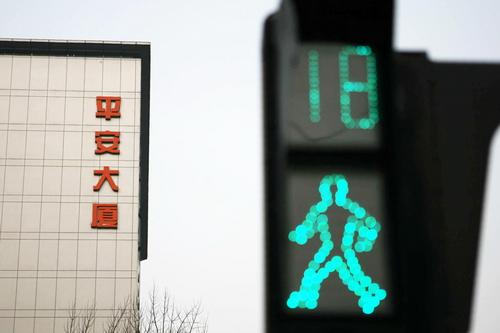 Ping An said in a statement late on Tuesday that the China Securities Regulatory Commission (CSRC) had approved its plan to issue 299.09 million H-shares in exchange for 520.4 million shares in Shenzhen Development Bank (SDB) held by Newbridge Capital.

However, the deal is still subject to approval from other regulatory authorities, it said in the statement.

Guodu Securities said in a report that the deal is a strategic move for Ping An, as it strives to be an integrated financial services company. But there are still uncertainties, especially regarding the company's risk management capacity.

If the acquisition finally goes ahead, Ping An's share price will gradually improve in the future as its profit grows.

"Based on a conservative estimate, SDB will contributed 1.3 to 1.5 billion yuan of profit to Ping An this year, thus improving Ping An's earnings per share by 2 percent," said Wang Xiaogang, a senior financial analyst with Shanghai-based Orient Securities.

According to a research report from Guosen Securities, if SDB earned 5.96 billion yuan and 7 billion yuan in 2010 and 2011 respectively, then Ping An Insurance's earnings per share will climb 6.4 percent and 7.1 percent respectively.

The insurance company agreed last June to subscribe to new shares in the bank via a private placement and buy the 16.76 percent stake held by the Shenzhen bank's largest shareholder, Newbridge Capital, either for cash or through a share swap.

Following the two transactions, Ping An Insurance will own no more than 30 percent of the bank. And the insurer will pay up to $3.2 billion for the stake if it pays entirely in cash. If it succeeds, the deal might be China's biggest acquisition.