The 10 most important business policies of the year

The 10 most important business policies of the year

2010 marks the last year of China's 11th Five-Year Plan (2006-2010), and the central government has implemented plenty of measures trying to curb inflation, property price surge as well as diesel shortage during the year. To some extent, 2010 also set the tone for the country's next five-year plan, including monetary policies, industry investments, and high-technology development.

Following are the 10 most influential business policies of the year that may affect your business in China and even your daily life. 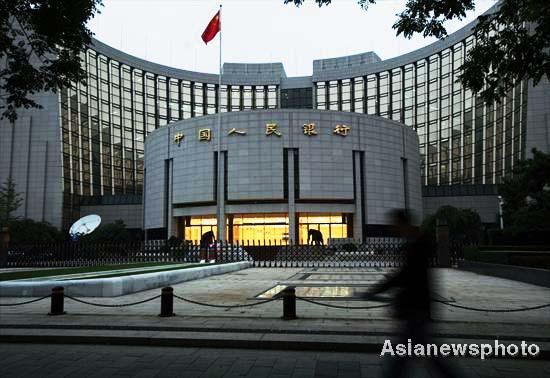 A man walks in front of the headquarters of China's central bank, the People's Bank of China, in Beijing, Oct 20. [Photo/Asianewsphoto]


The People's Bank of China raised the reserve requirements ratio (RRR) for banks six times this year. Each time the RRR was hiked by 50 basis points, from 15.5 percent at the end of 2009 to a record high of 18.5 percent in December 2010 to mop up excessive liquidity.

On Dec 10, the central bank announced the third hike of banks' RRR in a month to curb inflation, which had accelerated during the past two months. Before that, Chinese mainland stock markets traded lower for a week as investors speculated about an interest rate increase.